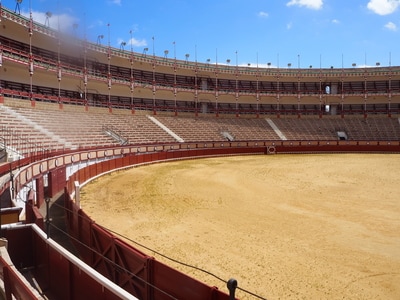 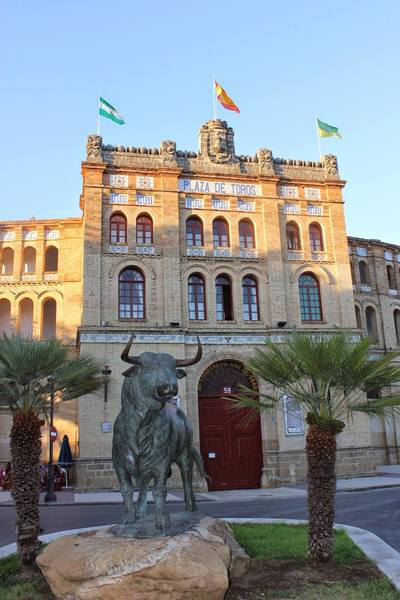 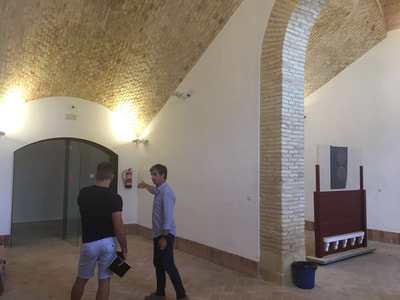 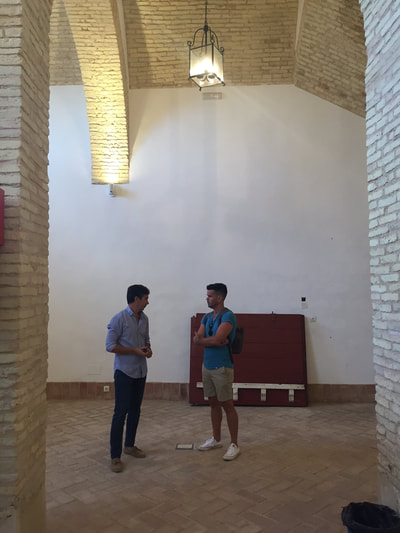 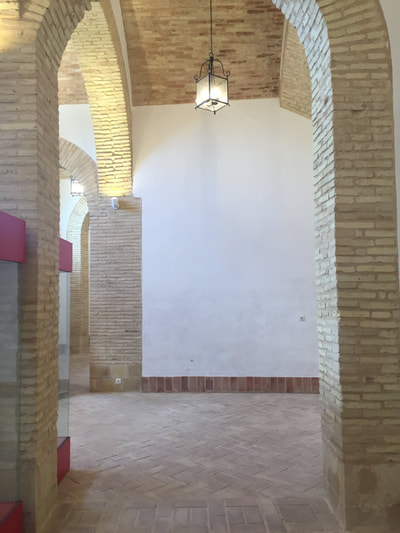 My collection of equestrian art will take over the exhibition hall at the bullring “The Real Plaza de Toros de El Puerto de Santa María” a beautiful turn of the century hall. There are two main reasons why this venue is unusual first of all its a bullring which doesn't usually cater for these kind of events but secondly and this is its true uniqueness, the bullring has one of the best lighting installations in Spain allowing events to be performed at night. This is important as we are located in the very South of Spain in mid summer when temperatures can reach 45ºc.


The Real Plaza dating from the 19th century has an eclectic architectural style and was completed in 1880 and considered one of the most beautiful examples of Spanish monuments from the second half of the 19th century. The arena is 99 meters in diameter and the central ruedo measures 60 m. It is estimated to hold 12,186 spectators, making it one of the largest rings in Spain behind Madrid's Las Ventas and the ring in Valencia.
Proudly powered by Weebly