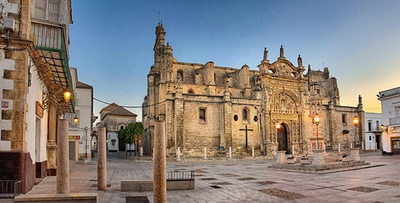 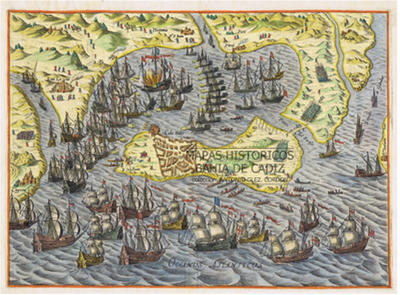 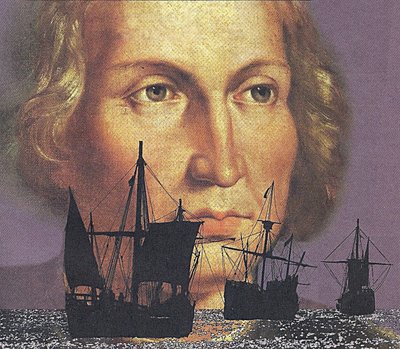 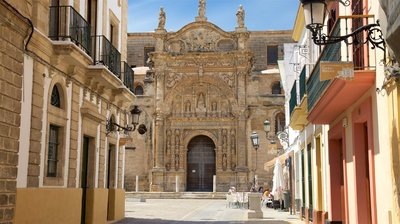 My next solo exhibition will take me to El Puerto de Santa Maria. “El Puerto” as its known is located on the Atlantic coast  of Southern Spain in the Bay of Cádiz. It is popular for its sherry and for its beaches, which are the town's principal tourist attraction more importantly however the town is steeped in history, museums and monuments.


In 1260, Alfonso X of Castile conquered the city from the Moors and renamed it Santa María del Puerto. Having received a royal charter the city was then allowed to use the title "El" prior to the name of the city itself. This is a distinguishing property and even though Madrid is the capital of Spain it has not earned this distinction.


Columbus visited El Puerto in 1480 and received encouragement for his travel plans. His second expedition to the Americas set sail from El Puerto de Santa María and  his pilot, Juan de la Cosa drew his world map (the first including the coast of New World) in El Puerto in 1500.


El Puerto was the residence of several wealthy cargadores, merchants who operated Spain's trade with the Americas. During the 16th and 17th centuries, it was the winter port of the royal galleys. In the nineteenth century the city became the General Headquarters for the French Army during the Peninsular War under the reign of Joseph Bonaparte (1801–1812).
Proudly powered by Weebly